Role of the Office

Since inception, Article 6 of The UWI’s original Royal Charter has stated that Her Majesty the Queen holds the title of “Visitor” of the University, which confers on the holder the right or duty of occasionally inspecting and reporting on a college or other academic institution.

A key role of the Visitor is to settle UWI disputes with staff and/or students. Traditionally, staff and students have had the right to appeal decisions of the University to the Visitor after all other internal remedies had been exhausted. The Visitor has the authority to adjudicate on matters based on the interpretation and application of the University’s Charter, Statutes, Ordinances, Regulations and other governing instruments and his/her decisions on such matters are considered final. 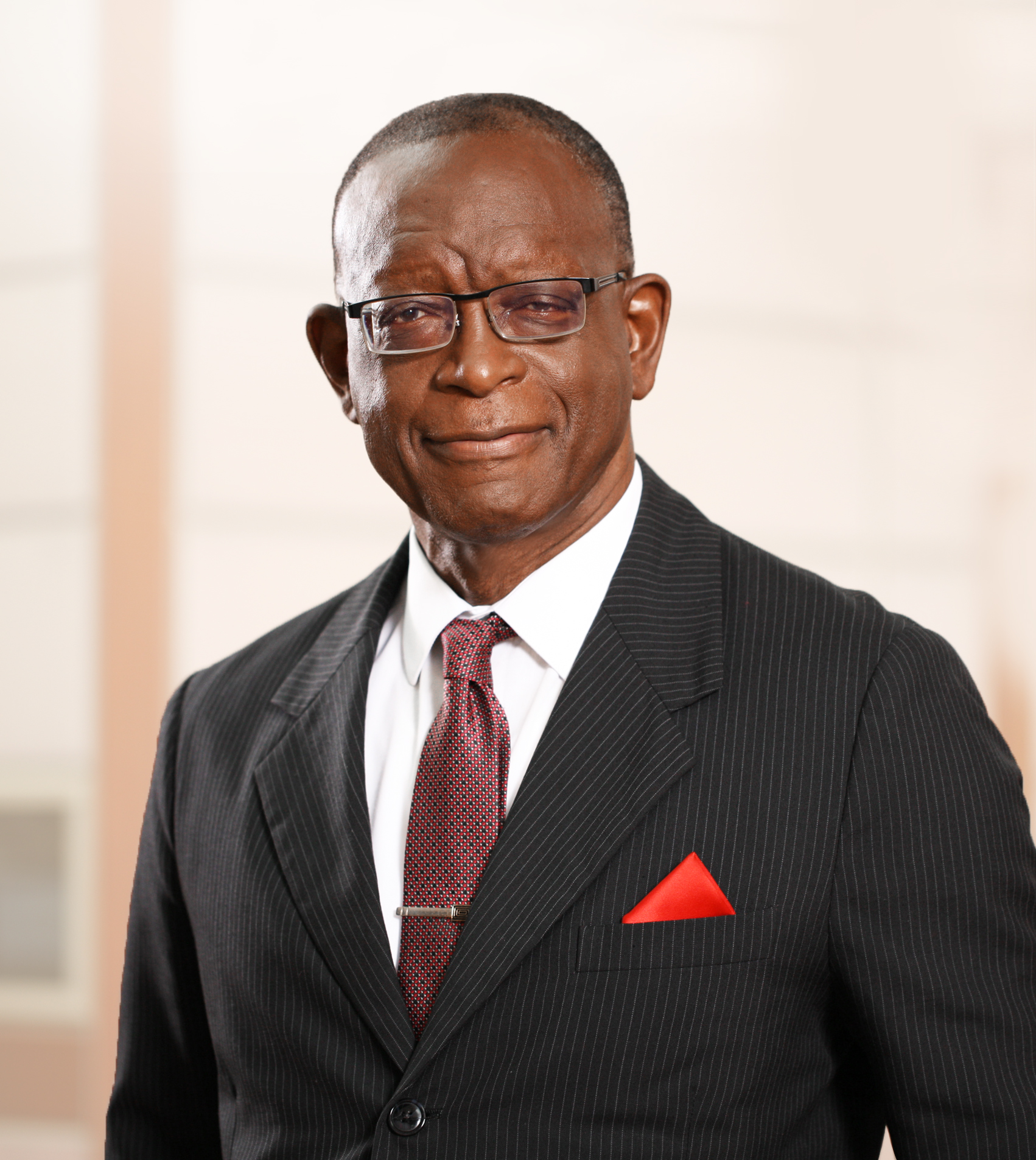 The Honourable Justice Rolston Fitzherbert Nelson (retired) was appointed Visitor of The UWI with effect from May 1, 2019—a position previously held by Her Majesty the Queen of England.

The Honourable Justice Rolston Fitzherbert Nelson was called to the Bar at Lincoln's Inn in 1970 following his education at University of Oxford, then the University of London. In 1973, he was appointed a tutor at the Norman Manley Law School in Jamaica, and was admitted to practise at the Jamaican Bar in the same year. Two years later, in 1975, Mr. Nelson was admitted to practise at the Trinidad and Tobago Bar and began private practice in 1976. In October 1993, he was admitted to the Inner Bar as a senior counsel. Mr. Justice Nelson was sworn in directly from the Bar as Justice of Appeal of the Supreme Court of Judicature of Trinidad and Tobago in May 1999, then as Judge of the Caribbean Court of Justice on Tuesday 1 February 2005 until May 2017. As the Senior Judge, Mr. Justice Nelson served as Acting President of the Court on several occasions.

In addition to his private practice, Mr. Justice Nelson has been an Associate Tutor at the Hugh Wooding Law School since 1978. He is the author of several articles and case notes appearing in legal journals, including the British Tax Review and the Jamaica Law Journal. From 1987-1999 Mr. Justice Nelson was the editor of The Lawyer, the journal of the Law Association of Trinidad and Tobago, of whose every council he was an elected member since its inception until his elevation to the Bench. He was a former vice-president of the Association, and a member of the Rules Committee of Trinidad and Tobago as a nominee of the Association. He is an Honorary Distinguished Fellow of The University of the West Indies and a former Visiting Fellow of the Institute of Advanced Legal Studies in London.