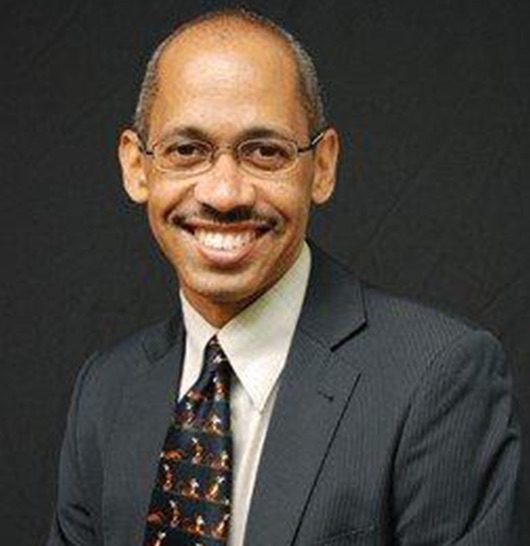 Professor Michael Boyne has been engaged in various aspects of diabetes research with an emphasis on the pathophysiology of type 2 diabetes. As a clinical investigator at the TMRU, he has focused on a life course model examining the role of early life origins of type 2 diabetes (such as fetal size, maternal nutrition, and childhood growth) and their underlying metabolic mechanisms since 2001. This has led to the investigation of adipomyokines, hypothalamo-pituitary-adrenal axis activity and their interactions in influencing glucose metabolism and development of the metabolic syndrome.

More recently, using the clinical model of adult survivors of severe acute malnutrition, he is interested in the role of acquired beta-cell dysfunction. He leads the Endocrinology Programme at TMRU since 2011, was appointed professor of Endocrinology at the TMRI in 2014 and serves as an Honorary Consultant at the University Hospital of the West Indies. He did his BSc (Hon., Biochemistry) and MB.BS at The University of the West Indies, and his residency in Internal Medicine was at the University of Virginia. Afterwards, he completed a clinical/research fellowship in Endocrinology, Diabetes & Metabolism at the Johns Hopkins University School of Medicine where he worked on interstitial glucose kinetics using glucose sensors, as well as implantable insulin pumps.