The TMRU was established in 1958 and predates CAIHR by over 40 years. See History of CAIHR. It was the first Medical Research Council (UK) research unit to be set up in an overseas university. 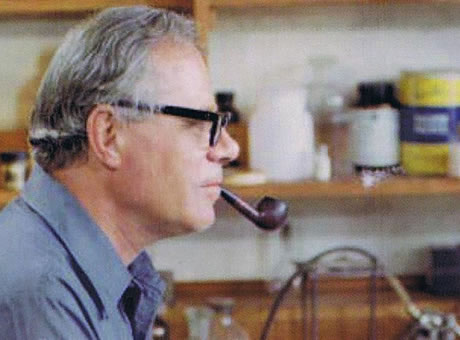 The House that John Built

Professor John Waterlow arrived in the Caribbean in 1945 on a mission for the British Colonial Office to find out why so many young children were dying of malnutrition there. Five years later in 1950 he returned to Jamaica, where he obtained a shared appointment at the new university and the British Medical Research Council lecturing in physiology and continuing his studies on the fatty liver of malnourished children. After three years in the West Indies he returned to England, but soon went back to Jamaica. He said: 'There is so much still to do here, much more than I can do on my own. I shall put it to the MRC that there should be a unit in Jamaica, working initially on malnutrition… Therefore I proposed the name 'Tropical Metabolism Research Unit'. The TMRU was established at the University College of the West Indies (UCWI) in October 1954 with John Waterlow as its first Director.

John Waterlow was gifted in many ways. In the laboratory, he was able to construct an instrument if it was not available commercially. Thus he constructed and developed a micro-respirometer based on the Cartesian diver apparatus that was 1,000 times as sensitive as the conventional Warburg apparatus. This enabled him to measure enzyme activity in a few milligrams of tissue. He also constructed a quartz fibre torsion micro-balance sensitive to about two micrograms, to weigh liver biopsy specimens. He taught other academics how to make and calibrate micropipettes. Sixty years ago, none of these items were available commercially.

The research done at TMRU laid the foundations for the effective treatment of severe childhood malnutrition. Mike Golden summed it up: 'The studies in TMRU are bearing fruit in a very dramatic way in Africa. If the mortality rate had remained at about 30 per cent in those countries with national protocols and for those children treated by non-governmental organizations, then about one million more children would have died… The progress in understanding malnutrition and applying the lessons to practical solutions in the field has been remarkable. It would not have happened without TMRU and its successive generations of dedicated scientists'.

The international renown and success of this institution in research in human nutrition, and its continuing role as a centre of excellence under continued capable leadership, attest to the vision, foresight and leadership of its founder.

By his seminal contributions to human nutrition, through the visionary establishment of the Tropical Metabolism Research Unit producing distinguished alumnae and their scientific output, and through his influence on the Caribbean Health Research Council with its impact on governments and Caribbean research culture, John Waterlow has left the Caribbean and the world an unparalleled legacy. 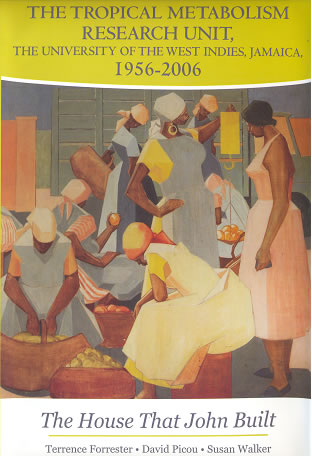 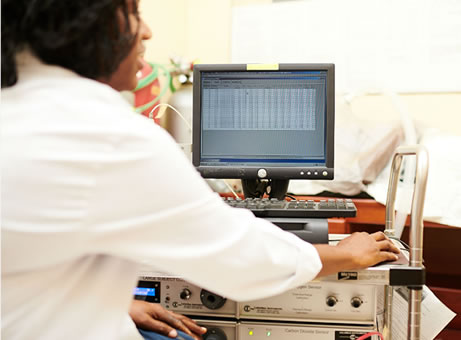 The Tropical Metabolism Research Unit has an enviable track record in infant nutrition research and care. The empty ward for malnourished children at the TMRU location on the compound of the University Hospital, speaks volumes to the Unit’s success in leading the research and clinical trials that helped to eradicate child malnutrition in Jamaica.

With a focus now on embarking on new research frontiers in a 'life course approach' to nutrition research, the TMRU will continue to be a source of quality research to inform high-level policymaking and healthcare interventions by regional governments.

Jamaica, like many other islands in the Caribbean, rank among the highest consumers of sweetened beverages (SSB) globally. These unhealthy diet practices are main contributors to high rates of obesity in diet-related non-communicable diseases among adults and teenagers. Public health education and healthy food policies, such as front-of-package warning labels and school nutrition policies are strongly warranted.

Unabated anthropogenic climate change driven by the emission of greenhouse gases has been described as the biggest global health threat of the 21st century. Understanding how the built and social environment impact on physical activity and eating practices are important goals.

TMRU will also continue to train some of the Caribbean’s finest researchers at the undergraduate, postgraduate and post-doctoral levels, as it pursues its goals to improve the nutritional wellbeing of the peoples of the Caribbean and beyond. 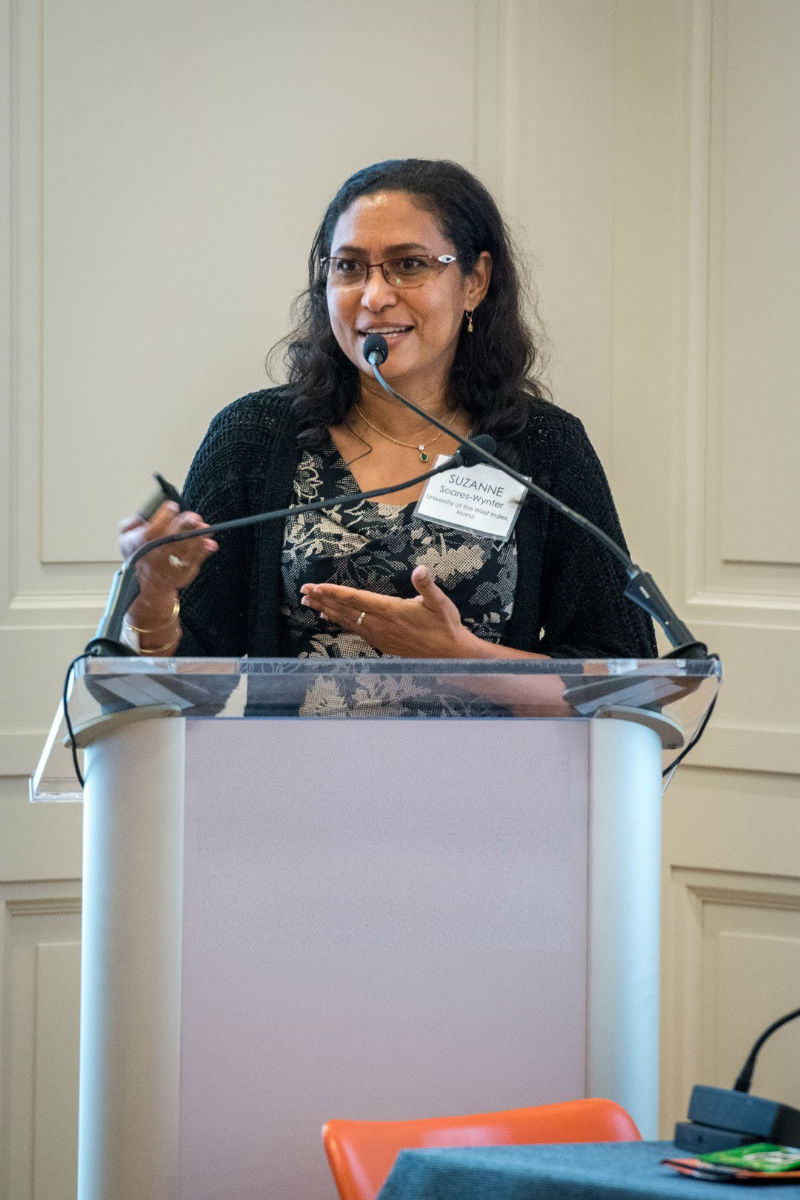 Preventing obesity and non-communicable disease risk through the implementation of healthy food policies is a growing priority in many countries. School-based nutrition programs and food labelling systems, such as front-of-package labels, are considered important obesity prevention strategies with wide-ranging coverage. Caribbean children are becoming more overweight or obese as a result of unhealthy diets and sedentary lifestyles. Known dietary risk factors include excess intake of sugary drinks and fast foods, with inadequate amounts of fruits and vegetables. These comprehensive healthy food policies are integral for safeguarding food environments, including promoting healthy options and regulating the exposure to unhealthy food.

The primary goal of the programme is monitoring food exposures in the school and retail food environments and determining impacts on health that are crucial to the development and policy implementation process in the Caribbean.

The first JAMBAR Kids Study was conducted in Jamaican and Barbadian schools in 2018 and 2019. This study explored the food and physical environments within primary and secondary schools in both countries. The impact of school food environments on the nutritional status of Jamaican primary school children was also assessed.

Follow-up studies are being conducted to help monitor changes in the school environment.

Broad findings of the studies include:

These data contribute to the development of comprehensive school nutrition policies and initiatives in Jamaica andBarbados.

In 2019, the Government of Jamaica through its Ministries of Health and Wellness, and Education, Youth and Information introduced Interim Beverage Guidelines. These provide a stepwise approach to reducing sugar content of beverages being sold or provided in schools. In Jamaica, a school nutrition policy is now in parliament as a green paper and available for public consultation and feedback. More recently, the Barbados government approved a National School Nutrition Policy for implementation in the 2022-2023 school year.