“Tackling the Effects of Climate Change”, a BBC Storyworks video, focuses on The UWI’s research on Sargassum seaweed.

Sargassum has caused serious problems for Caribbean countries. Local hospitality and fisheries sectors have been significantly affected by the unprecedented amounts of seaweed washing up on the shores in recent years, being a hindrance for fisheries and even the casual tourist seeking a sea bath.

The UWI’s Centre for Resource Management and Environmental Studies’ (CERMES) has conducted path-breaking research on Sargassum, and the video shows how it has been taking action and helping coastal communities to promote sustainable management. 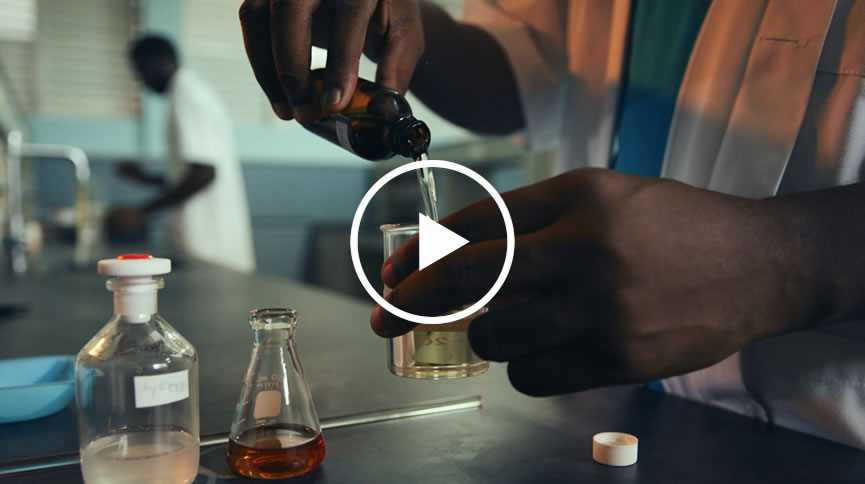 Watch BBC Storyworks' 'Managing the sargassum threat in the Caribbean'

CERMES also won The UWI Vice-Chancellor’s Departmental Award for Excellence, in 2015, for its accomplishments.

The video is part of a multi-university series, “Aiming Higher”, which was led by the International Association of Universities (IAU). The series showcases how universities are instrumental to developing sustainable and democratic societies, shaping minds, and promoting diversity, ethical leadership and social responsibility.

Thirty-four IAU member institutions from all five continents took part in this project. It premiered at IAU's 2019 International Conference in Puebla, Mexico.

The entire series can be viewed on https://www.iau-aiminghigher.org. 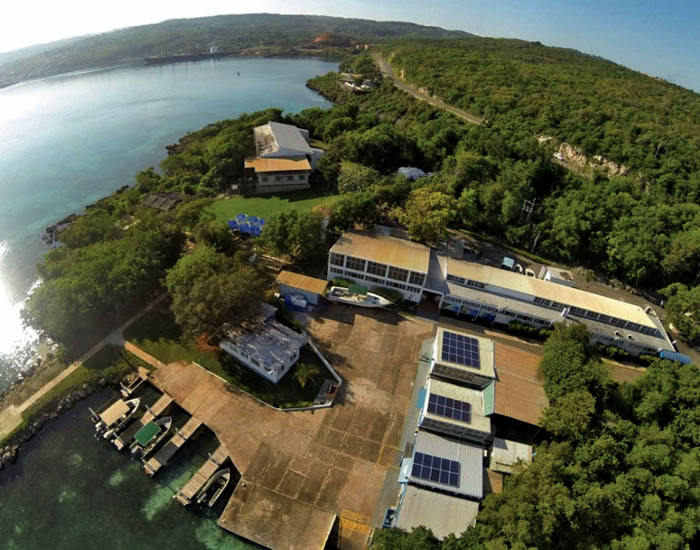 Located on the Mona Campus, the Discovery Bay Marine Lab (DBML) is the largest field research facility at The UWI.

Specialising in marine biology and marine eco-systems, the lab was founded in 1968 by Professor Thomas F. Goreau, and is dedicated to supporting research and the teaching of biology and geology of coral reefs and the organism inhabiting them.

The lab’s current research priorities are:

Water-aCCSIS is contributing to the improvement of water management and climate change adaptation of Caribbean states. The development of adaptive management strategies helps to balance the sustainability of ecosystems and societal needs.

A collaborative project, it was funded by the Canadian-based, International Development Research Centre (IDRC), and partners included The UWI Centre for Resource Management and Environmental Studies (CERMES), the Caribbean Community Climate Change Centre (CCCCC) and the Caribbean Institute for Meteorology and Hydrology (CIMH).

The Regional Climate Science Initiative (RCSI), a project led by the Climate Studies Group, Mona (CSGM) looks at issues such as rainfall, the role of tropical oceans in driving climate change, hurricanes, trends in climate extremes, climate projections and modelling and the impact of climate change. The data produced has been used by countries in their reporting on the UN Framework Convention on Climate Change and in specialised country reports. RCSI is closely related to the Caribbean Climate Modellers’ Consortium, and in 2018 hosted the annual meeting of climate scientists from leading institutions in Cuba, Barbados, Jamaica, Suriname and Belize, including the Caribbean Community Climate Change Centre.