Over the years, The UWI has risen to global prominence based on our expertise in climate research. This has resulted in several of our academics being invited to contribute to publications and reports that have been eye-opening and policy-changing for government agencies and stakeholders across the globe. 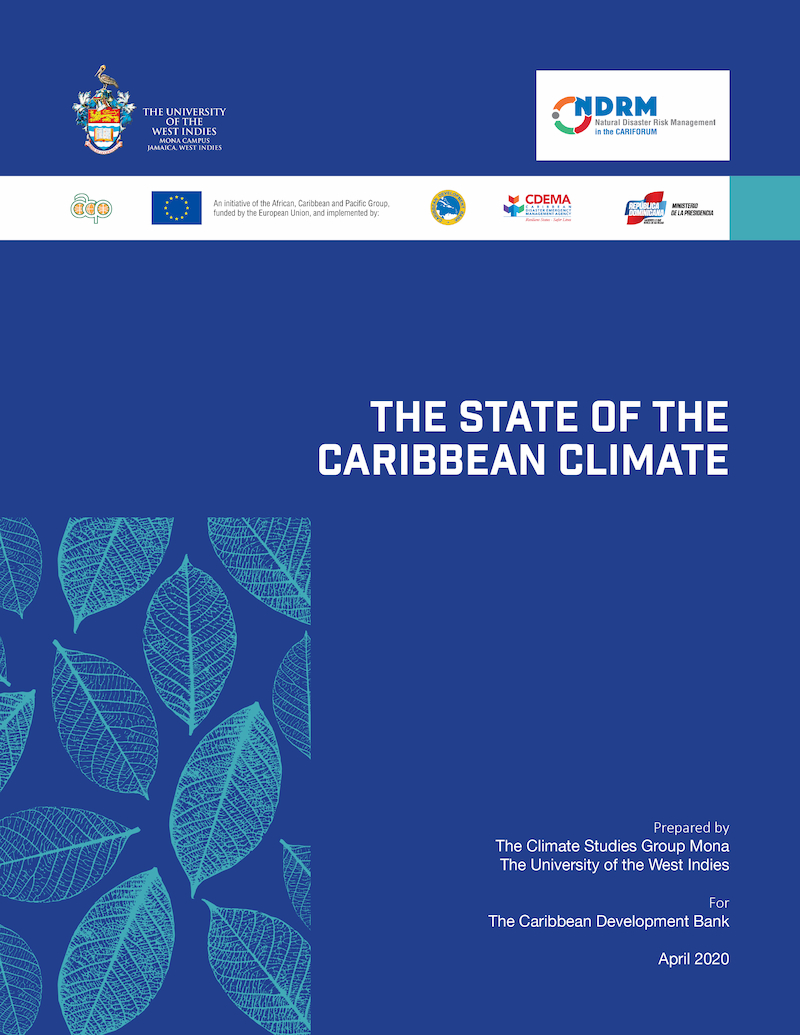 State of the Caribbean Climate Report (2020)

The State of the Caribbean Climate 2020 Report is intended to be a comprehensive ‘first-stop’ reference report that provides a state of the knowledge account of climate variability and change, which will become the premise for actionable recommendations to improve the region’s resilience across all levels and sectors.

The Report contains updated and reliable climate data including observed climate variability and trends, recent extreme climatic events and impacts, a compilation of potential impacts of climate change for climate-sensitive sectors, and an examination of the value of climate information. 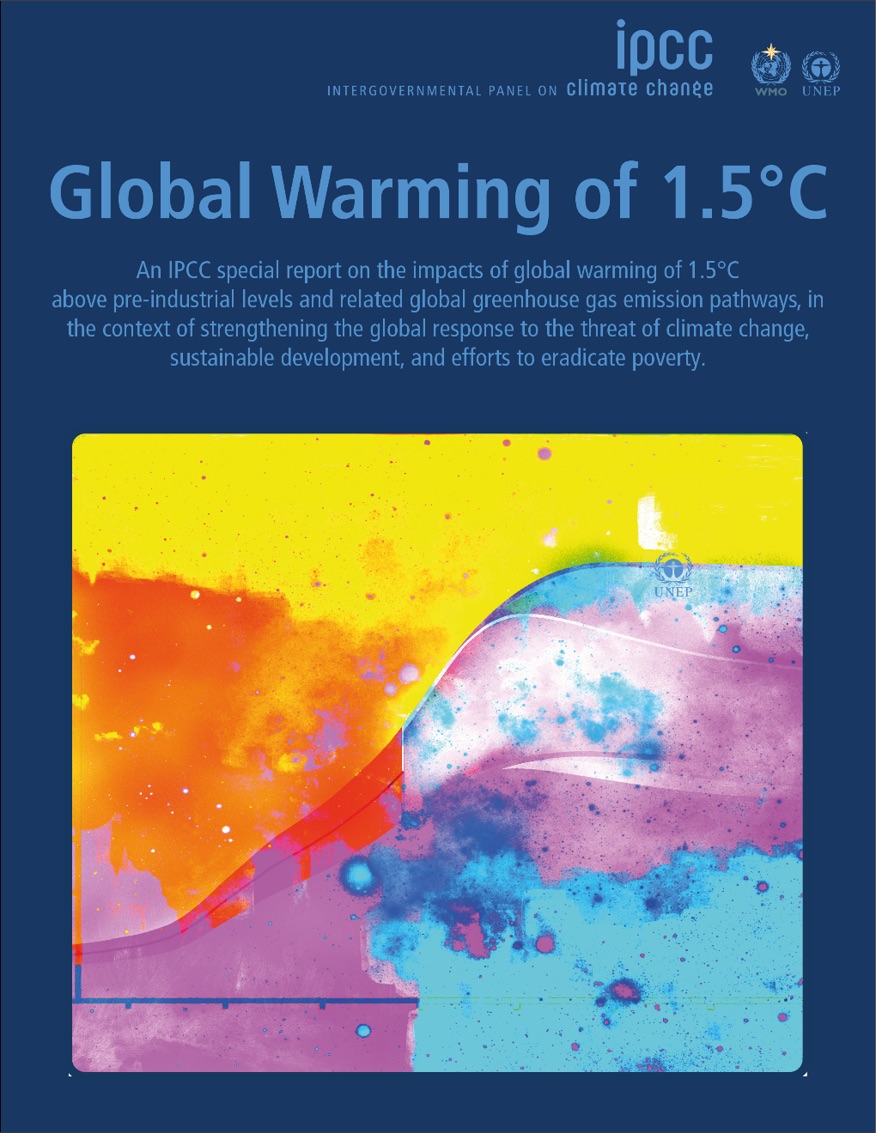 The Special Report, ‘Global Warming of 1.5 ºC’ was released in 2018. It was the first of three reports in a series from the UN body assessing scientific, technical, and socio-economic information regarding climate change during its Sixth Assessment cycle.

Professor Michael Taylor, Dean of the Faculty of Science and Technology at The UWI Mona Campus, was one of the coordinating lead authors of the report, and, specifically, the summary for policy makers. Five other UWI researchers also contributed by authoring or editing sections of this report.

The report’s projections stimulated The Caribbean 1.5 Project, “1.5 to Stay Alive”, which was funded by the Inter-American Development Bank (IDB) and the Caribbean Development Bank (CDB). The project is a collaborative one, with 45 regional climate scientists from 6 countries and 11 regional institutions, coordinated by The UWI’s Climate Studies Group at The UWI Mona Campus.

Professor Taylor, also the Head of the Climate Studies Group, Mona, and winner of the UWI Vice-Chancellor’s Award for Outstanding Research Accomplishments in 2015 stated: “This is what we fought for. Now we have the scientific evidence that 1.5°C is the appropriate goal that the world needs to go for (as a target to cap global warming), but also that it is a hard thing to achieve.” 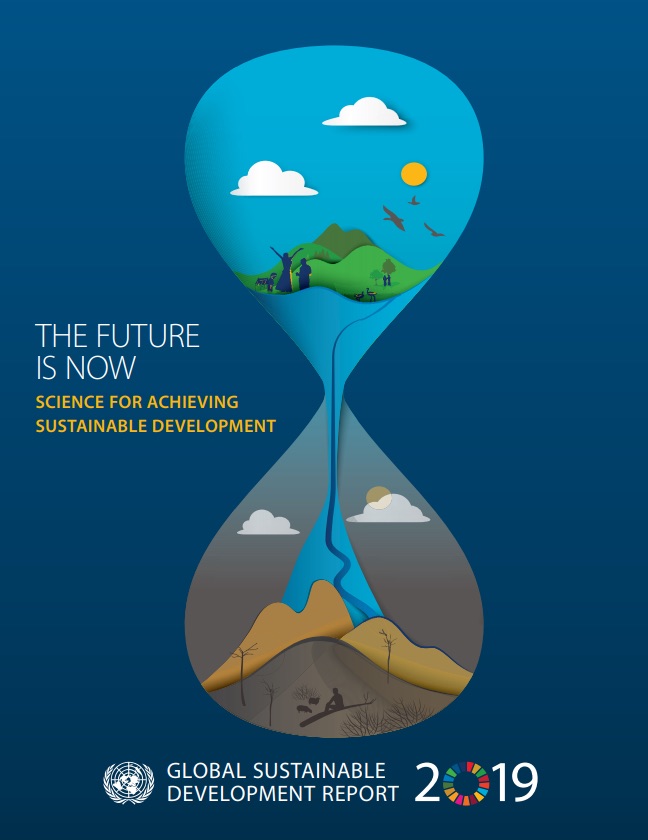 ‘The Future is Now: Science for Achieving Sustainable Development’ (2019)

The first UN Global Sustainable Development Report prepared by the independent group of scientists appointed by former UN Secretary-General, Ban Ki-Moon, this report is noted as a landmark in research.

The first of its kind since the landmark Sustainable Development Goals (SDGs) were adopted, it was launched in October 2019 ahead of the 2019 SDG Summit.

The groundwork for this started some years prior, and – in 2016 – Dr David Smith, the Coordinator of the Institute for Sustainable Development (ISD) at The UWI was selected to be part of a group of 15 international experts to work on it.

The report found that while an optimistic future is still attainable, it can only be achieved by drastically changing development policies and incentives, as well as the collective actions of governments, business, communities and civil society.

Discovering that the current development model is not sustainable, the report also stated that the progress made in the last two decades is in danger of being reversed through worsening social inequalities and potentially irreversible declines in the natural environment that sustains us. Understanding the interconnections between the individual SDGs and the concrete systems that define society today will be essential to devise policies that manage difficult trade-offs, it says. 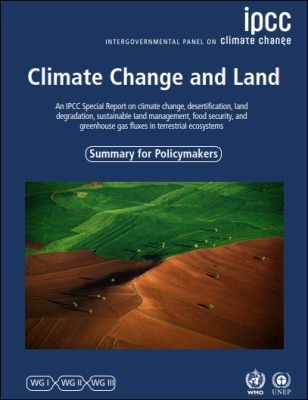 In August 2019, “Climate Change and Land” was released — the second of the three IPCC Special Reports in the Sixth Assessment cycle. Four UWI researchers made contributions as authors, editors or reviewers.

Critical themes addressed in the report include:

Dr. Adrian Spence of the International Centre for Environmental and Nuclear Sciences, The UWI Mona, was a lead author on Chapter One “Framing and Context”.

The report found that while an optimistic future is still attainable, it can only be achieved by drastically changing development p“Land is a critical resource for human livelihood and development, providing food, fresh water and other ecosystem services,” he says. However, land is under growing pressure and climate change is exacerbating this pressure.” 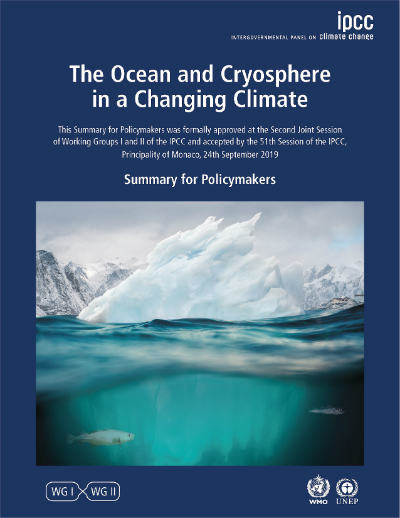 ‘The Ocean and Cryosphere in a Changing Climate’ (2019)

One month after ‘Climate Change and Land’ was published, ‘The Ocean and Cryosphere in a Changing Climate’, was published. It is the third in the IPCC series.

Dr. Michael Sutherland, Head of Department – Geomatics Engineering and Land Management at The St Augustine Campus (Trinidad), contributed as an author in the technical report, as well as the summary for policymakers.

To date, many UWI scientists continue to serve as contributing authors to the IPCC reports on climate change.