The UWI entered into an agreement with Sandals Resorts International (SRI) and Florida International University’s (FIU) Chaplin School of Hospitality and Tourism Management to solidify a landmark industry-academic alignment partnership to establish a world-class tourism training institute based at the University. The signing took place in October 2021.

The project was initiated by SRI to commemorate the company’s 40th anniversary, and the new institute honours the legacy of Sandals’ founder, the late Jamaican entrepreneur, Gordon ‘Butch’ Stewart, OJ, CD, Hon. LLD.

The tribute is particularly meaningful for The UWI, given the University’s longstanding friendship with Butch Stewart, who held a lifelong belief in the power of education. At the 2019 Annual UWI Toronto Benefit Gala, Sandals was honoured for its extraordinary international success and positive contribution to the region. Butch Stewart received an Honorary Doctor of Laws (LLD) degree in Tourism/Eco- tourism from the Mona Campus in 2001.

The Gordon 'Butch' Stewart International School of Hospitality and Tourism will be a cutting-edge, research- led facility, providing students with an immersive, holistic world-class learning and training experience. It will be headquartered at the Mona Campus but integrate all the other campuses, recruiting students from across the Caribbean. The initiative represents a significant element of the University’s pillar of Alignment. 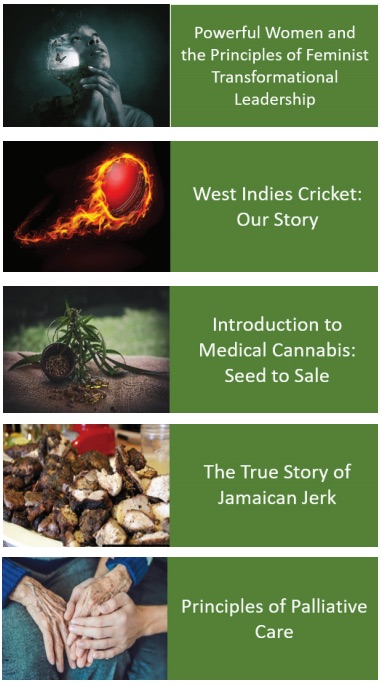